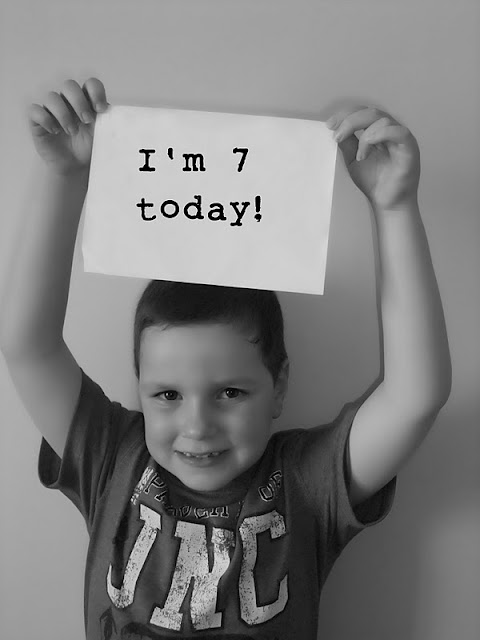 No party, this year, unfortunately.  Cam is still slightly mimsy following his operation, and we knew this would be the case, so it was a very quiet affair.  Besides which, this time of year is a rotten one for a kid to have his birthday.  It's right at the end of the school break, so it's been ages since he saw his classmates (and being the dreamer he is, he doesn't even remember who was in his class last year).  And it's H O T.  The mercury has been teetering between 40 and 43 degrees celsius for the past week, and entertaining a houseful of kids in that sort of heat is asking for big, sweaty, miserable trouble.  We  get around these problems by having his party two months early.

Well, that's what we did last year, anyway.  I had the added dilemma of Sophie being due two weeks prior to Cameron's sixth birthday, and there was NO WAY I was going to be able to deal with party preparations, the scorching January heat AND a newborn.  I am not one of those Super-mums.  So, we held it in November instead.  As it was his last birthday as an only child, we decide we would make it all about Cameron.

So, Cameron on the invitations... 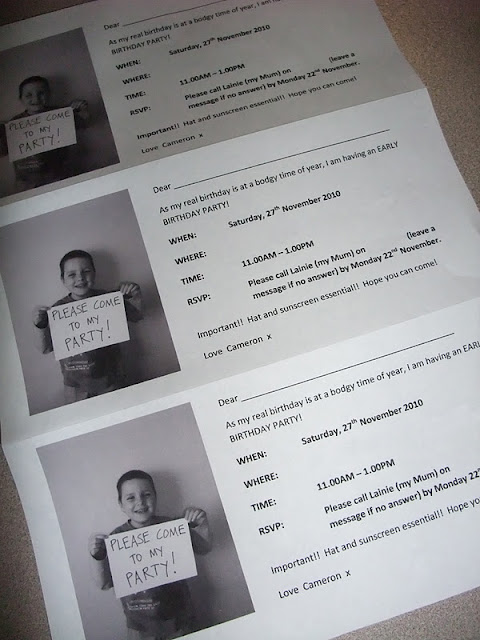 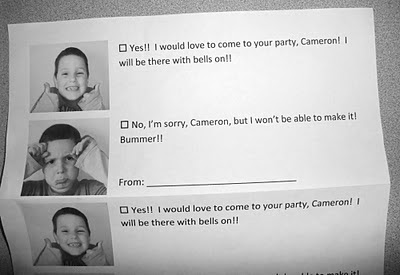 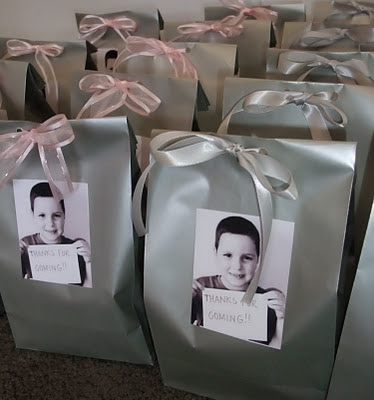 ...and the party game (although we didn't get round to playing this.  Bummer!) 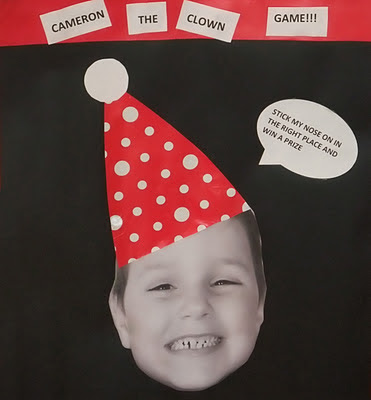 Nothing so grand and egocentric this year, I'm afraid.  And waaaaay too hot to ride the bike he got as a present, which was disappointing.  Although his Dad did make him a pretty wacky and delicious cake... 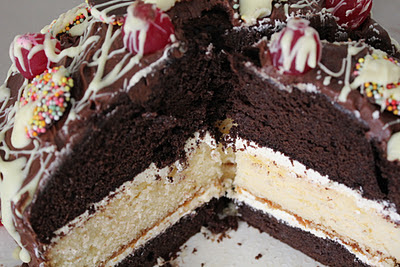 ...and cake fixes everything.
Happy birthday, gorgeous boy!  I love you! You made my dreams come true. xxxx